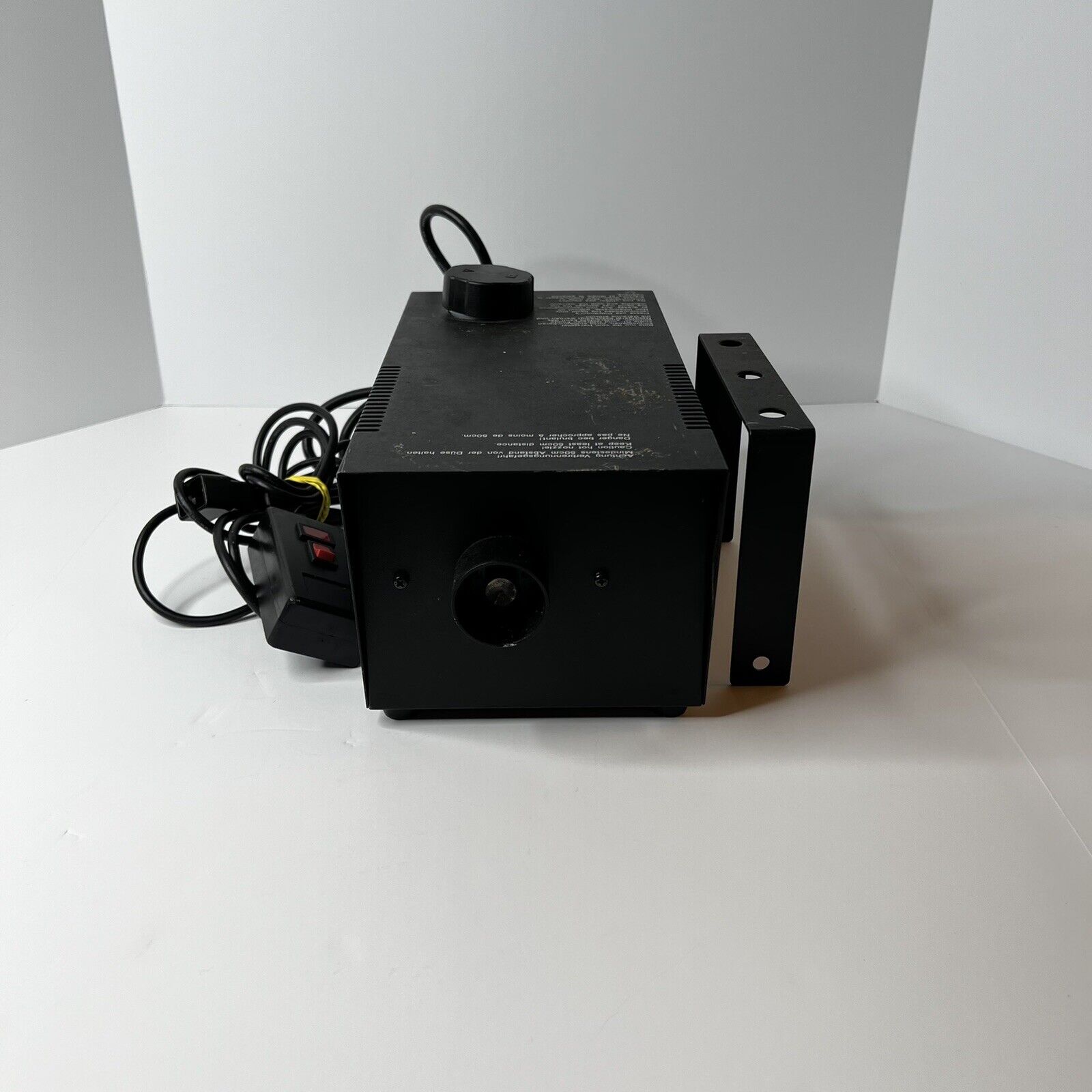 Read Now
The Jasmine Wars
What happens when you push a man past the breaking point?
Consume the Blog
Buy Now
“Felt the wonder of reading Neuromancer all over again.” In 2458, on a continent sized starship with its own atmosphere and an entire civilization churning inside, the poor live in rotting organic cities and the rich live in massive orbital mansions drifting in the clouds. When a hooker plunges from the sixty-sixth floor of an opulent nightclub and a senator is found dead in his room, the police call on Lieutenant Durante Hoskin to solve what swiftly becomes a string of murders of the rich and powerful. Now Hoskin must stop a vicious and brilliant serial killer, who’s executing the elite, erasing their backup memories and exposing their lives to an angry public, before his society explodes in open class war.
Buy Now
“Powerful, Deep, suspenseful, MASSIVE.” An epic saga, spanning three generations of war and redemption. After a Direct Democracy swept away the old Communist regime in a Jasmine Revolution, China becomes the light of the world, everything America was in the 20th century. But seventy years later, when a depression brings the Communists storming back, families are ripped apart as old hatreds and feuds come boiling to surface again. Will China remain a repressive recluse or will she unlock her true potential and become the light of the world and the hope of the human race?
Buy Now
“Masterfully written.” Fury of the Sun Gods – A military family is ripped apart by their choices and allegiances as China explodes in civil war. When Once We Dreamed – When the Sol-Sys economy collapses surgery that eliminates sleep seems to offer the unemployed new hope, but will it mean salvation or a new nightmare? The Illustrated Scriptures – When a visionary prophet records his whole life on his internal nanonets, his memories becomes the VR bible for a new religion. In the Cracks of the Machine – The robot revolution is here, but it’s not what we expected. Download my short stories free right here as DRM free PDFs.

“[The Scorpion Game] presents a cranked-up-to-11 vision of the mean streets of the future…A vigorous, visionary and steamy cybernoir crime story with a convincing far-future setting.”  — Kirkus Reviews

“A genuine mind bender from its opening page.“

“An avalanche of ideas, vivid descriptions, noir mystery all rolled into one heck of a read!”

Learning AI if You Suck at Math

If you’re like me, you’re fascinated with AI. Maybe you’d love to dig deeper and get an image recognition program running in TensorFlow or Theano? Perhaps you’re a kick-ass developer or systems architect and you know computers incredibly well but there’s just one...

This is an early excerpt from my forthcoming book on writing: The Fire of Creation I recently re-read the amazing book "Daily Rituals: How Artists Work" and it got me thinking about what master writers do differently than everyone else. What does it take to do...

I've linked up with awesome concept artist, Chen Liang, who's done a bunch of work for Epic Games, makers of "Gears of War" and we're putting together an illustrated edition of my gritty SF crime saga the Scorpion Game. The first images are coming along beautifully. ...

END_OF_DOCUMENT_TOKEN_TO_BE_REPLACED

Ideas are dangerous things. Wherever there are ideas there are people who want to destroy them.  You can't kill an idea but you can burn the paper it's printed on. Since ancient times, when monks first scribbled on parchment, people tried to suppress ideas by...

END_OF_DOCUMENT_TOKEN_TO_BE_REPLACED

First off, this post is likely full of spoilers. While I have absolutely no advanced knowledge of the plot details, I do have a history of accurate story predictions, such as predicting the ending of Breaking Bad with 100% accuracy. (Well, apparently not since they...

END_OF_DOCUMENT_TOKEN_TO_BE_REPLACED

Killer Robots, Gene Editing, Personal Factories and the End of Work as We Know It

There's an old curse: "may you live in interesting times."  Right now, we live on the cusp of one of the most interesting times in the history of mankind.  A number of incredible and incredibly terrifying technologies loom just over the horizon.  Few people seem to...

Daniel Jeffries is an author, futurist and public speaker. His popular blog and podcast covers a wide range of future tech from artificial intelligence to cryptocurrency. His articles have appeared in numerous magazines and he’s the number one writer for the popular magazine Hacker Noon.